Which is the better choice in between Dewalt DWE7480 and the DW745? At first glance, they may seem similar because they have been made by the same brands but looking at their different features will make people realize that they are different. They have differences that would have to be looked into to ensure that the right choice will be made. For those who needs some help in choosing, here are the different facts about the two table saws. 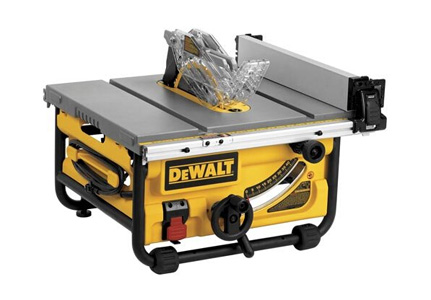 This product is composed of the 10 inch compact job site table saw. It has a modular guarding system. Its onboard storage system also makes it easy to use. The motor has been improved from the previous models. It now holds a 15 amp motor. I have used it to cut through hardwood the other day and it was very easy to do. It has a lot of advantages which makes me think that its disadvantage is not so bad after all. 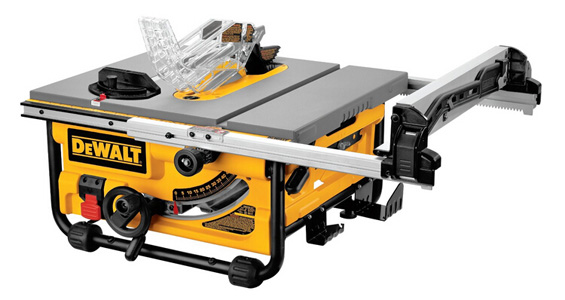 It is safe to say that out all of all the table saws that are available right now, the Dewalt DWE745 is still the best thought out table saw on the market for its size. Its power is still excellent and while the features are almost the same with the DWE7480, the DWE745 has a better alignment system. It also has other features that will bring any table saw down.